Stay up-to-date with our latest posts! 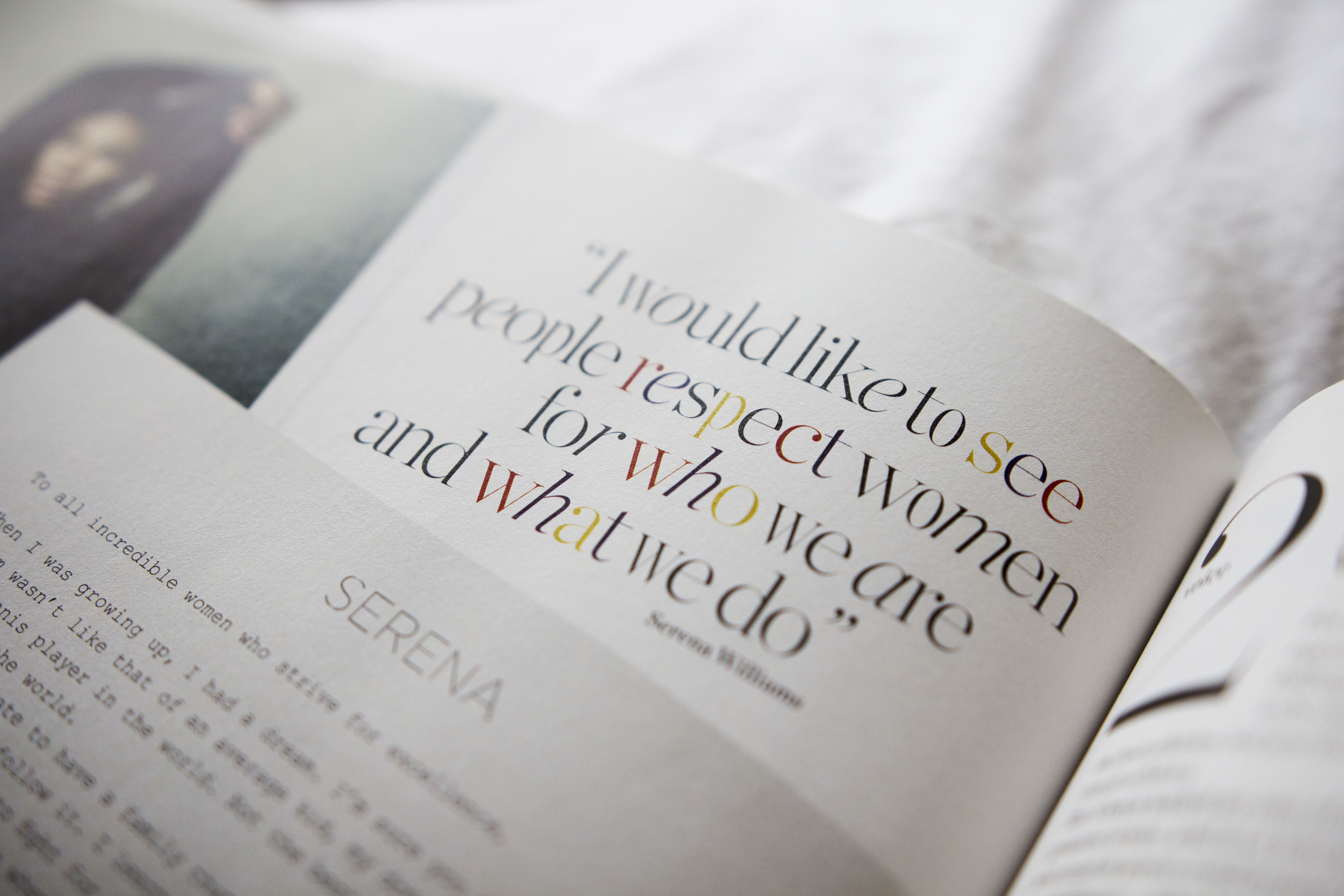 Why 2017 Is The Year Of Active Feminism

I don’t usually use this platform to take a stance on political or social issues, but I feel that right now in our particular social climate, more people need to adopt a more feminist mindset if we’re going to have any more progress with gender equality.

So I implore you this 2017 to become an active feminist.

To some, that may seem like a really scary concept, and I totally get it. So what does being an ‘active feminist’ mean for you? There are, of course, varying degrees of being an active feminist, and you only need to do what feels comfortable for you. This might mean going to rallies and being active in the feminist debate on social media and questioning assumptions, it could also mean taking a more active stance for gender equality within your workplace. You could also be an active feminist by raising your children to believe in gender equality or simply by having a conversation about it more often with friends and colleagues. The whole point is to keep the whole conversation going, only then can we bring about change.

Here are some facts and figures to get you up-to-date on where we stand right now in terms of gender equality;

I believe that more now than ever, we really need to stand up for the rights that women have been denied simply because of old fashioned views and complete and blatant sexist thinking. We should be ready to call out if we ever witness these bad practices happening and be ready to question the assumptions of others.

I know, some are going to ask, and indeed some have already asked me, aren’t I being a little hypocritical in writing this post if what I promote on this platform are tips on how to dress in black and white or why you need that little black dress? Well here’s the answer to that:

Being a feminist doesn’t mean rejecting your femininity.

So I encourage you to start thinking about how you can take a bigger stance when it comes to gender equality. Watch this space for more… 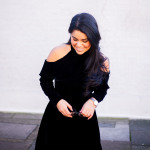 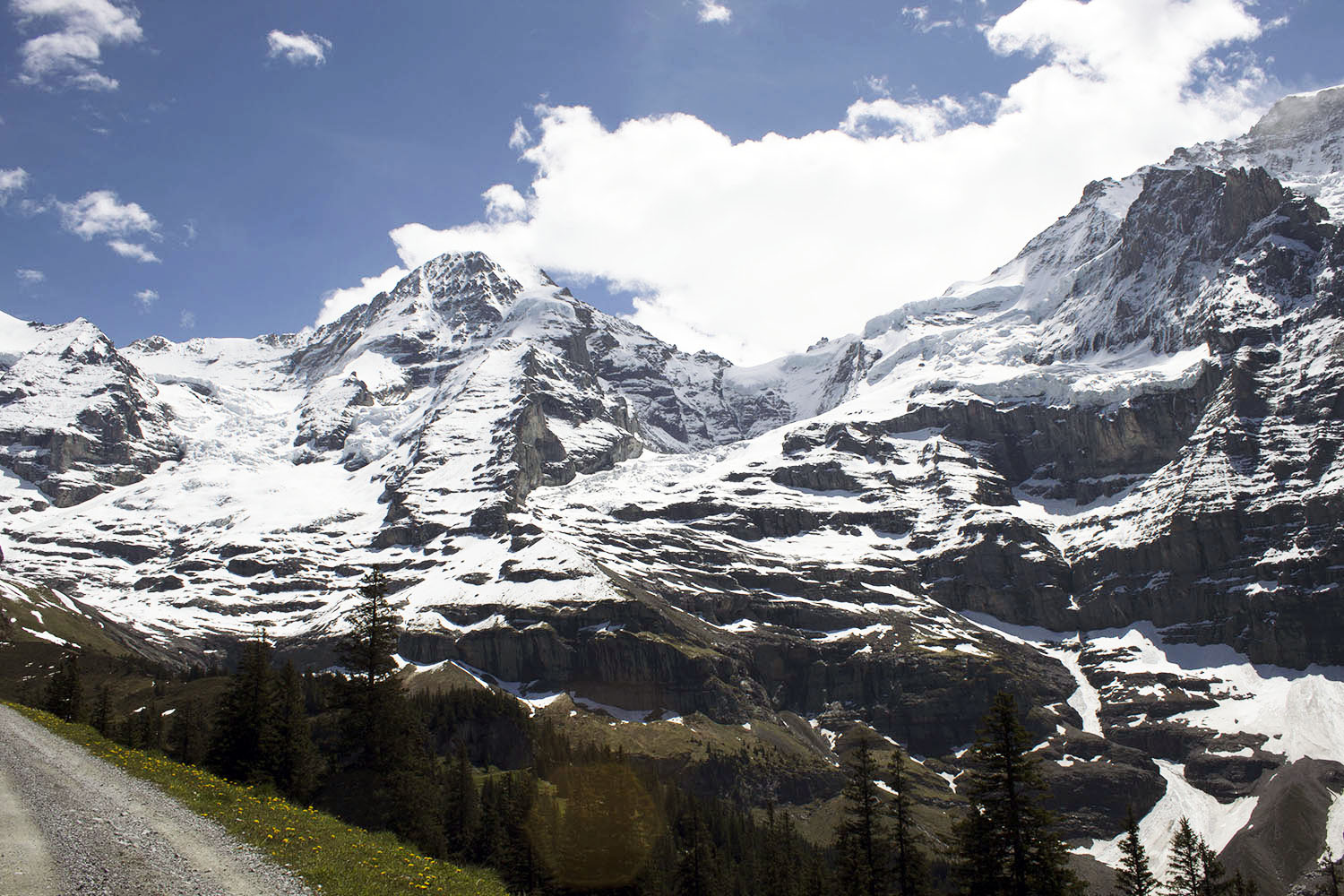 How To Make And Keep Your 2017 Travel Resolutions 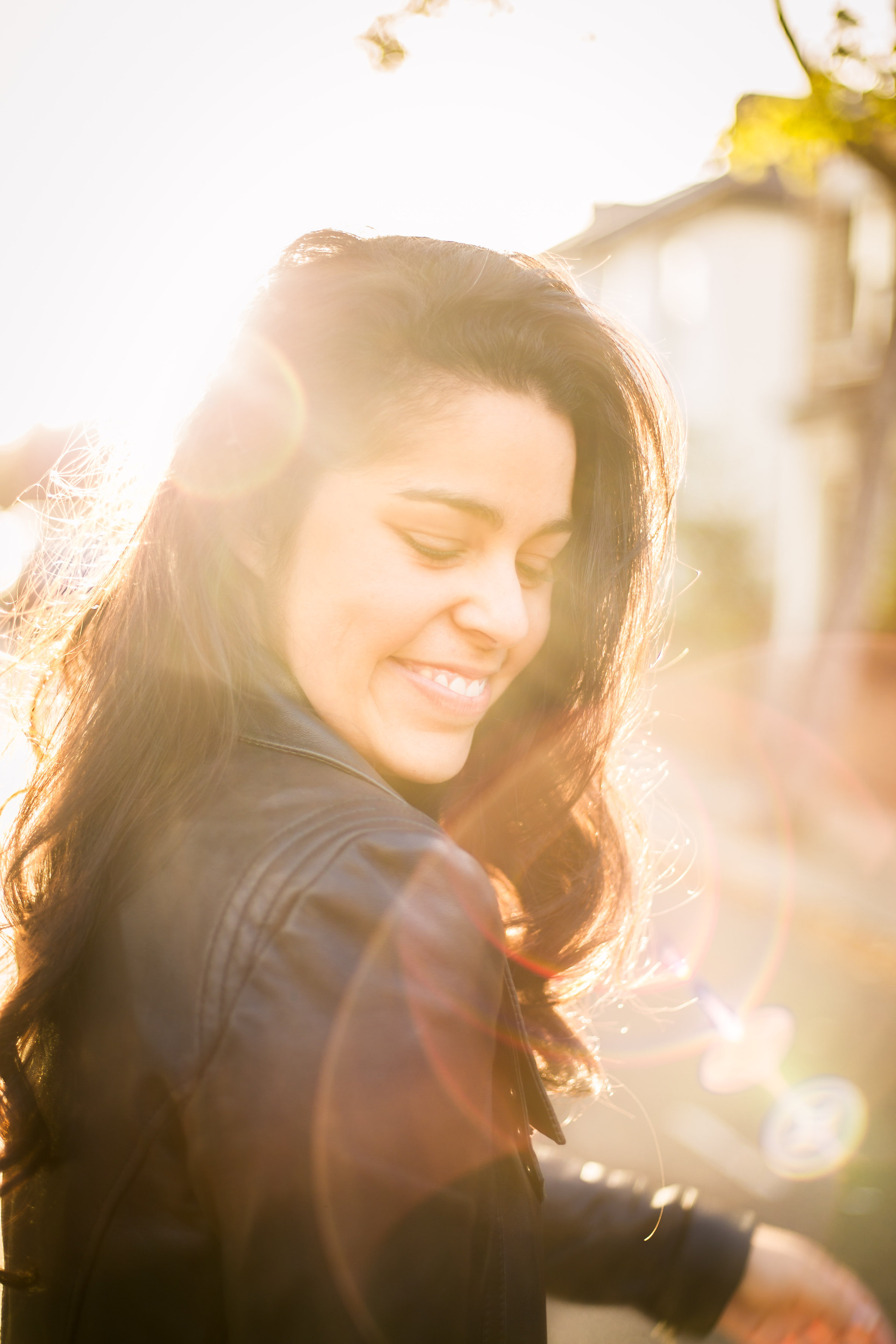 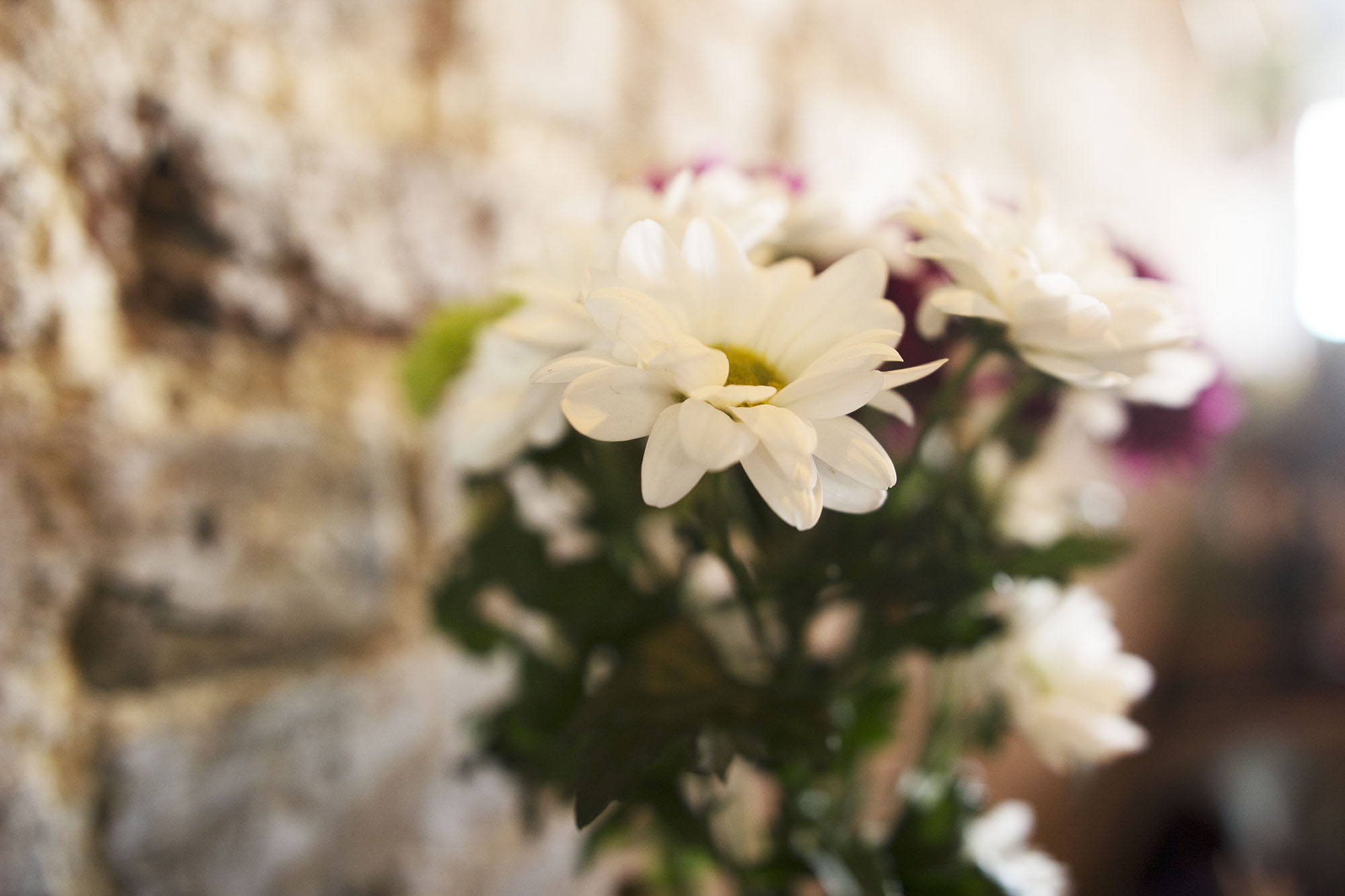 The Danish Art Of Hygge 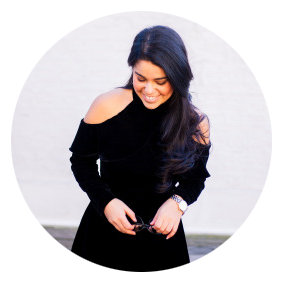 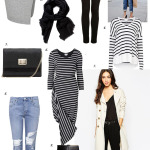 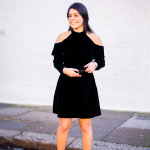 15 Signs You Have Minimalist Style